View All Tours
10 Reasons why everyone loves Cape Town

Famous for its sun, sea and scenery, Cape Town is a beloved tourist destination for visitors the world over. It’s, therefore, no surprise that this coastal gem has been voted the best city in the world seven-years-running!

This is just one example of Cape Town’s fantastic tourism offerings, and while we may be a little bias to our very own Mother City, the opinion of over 40 000 Daily Telegraph readers should hold some swing.

So let’s look at why everybody loves Cape Town.

Most definitely the defining beacon of Cape Town’s cityscape, Table Mountain is in fact one of the most instantly recognisable landmarks in the world. 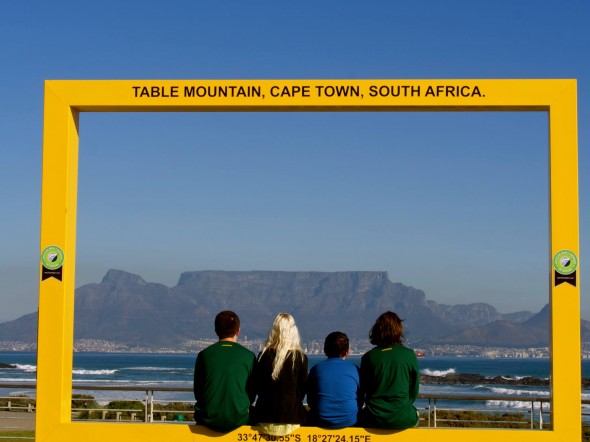 Yes, we may be a little bias, but seeing at this goliath monolith was voted one of the New7Wonders of Nature in 2011, and has attracted more than 25 million visitors since it opened as a tourist attraction in 1929 - the numbers don’t lie.

Plateauing at over 1 000 metres above sea level, the 360-degree views of the city, Table Bay, and the rest of the Table Mountain National Park are definitely a sight to behold.

When it comes to magnificent scenery - Cape Town and the surrounding province of the Western Cape never fails to deliver. With such a varying landscape - found in very few other places across the globe - Cape Town offers forests, beaches, gardens, mountains, oceans, grasslands, nature reserves, Winelands, as well as one of the most unique floral biomes in the world - fynbos. 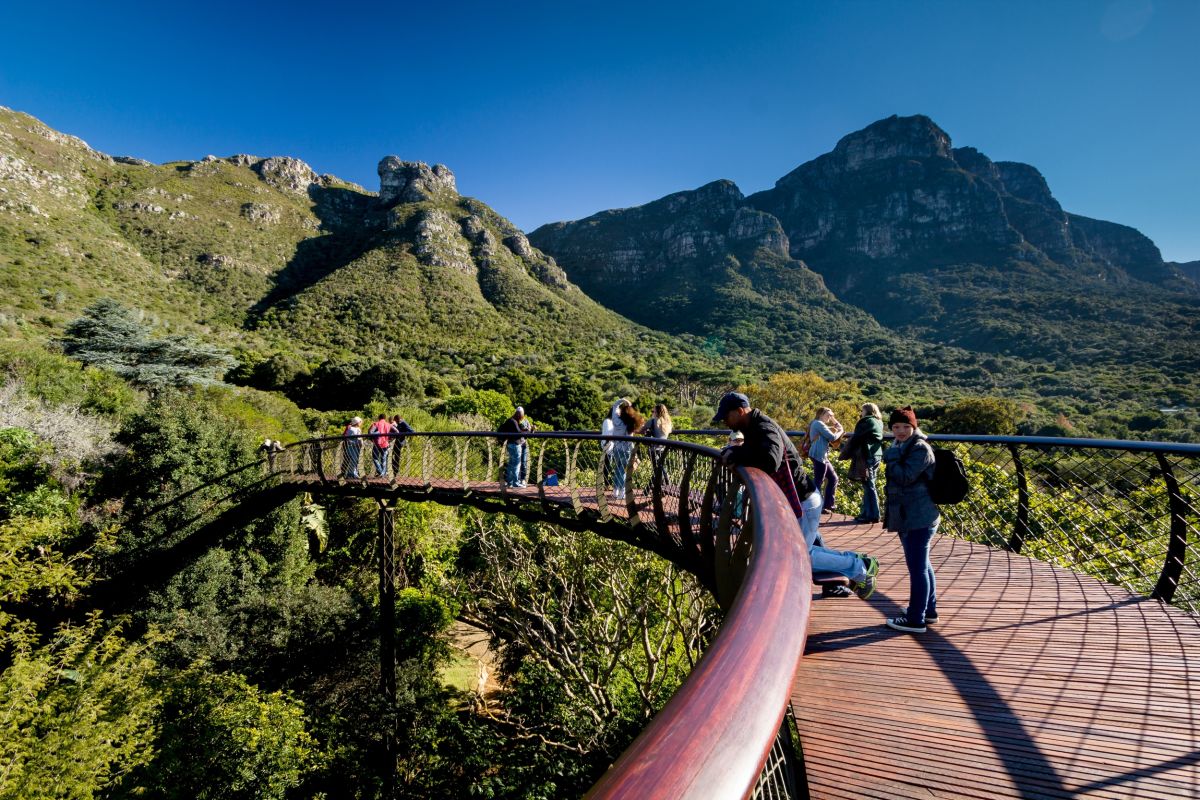 Speaking of fynbos, don’t forget to check out the Kirstenbosch Botanical Gardens along our Mini Peninsula Tour. It has been voted the most beautiful garden in Africa after all.

Located in the incredible Cape Point Nature Reserve, Cape Point is the most southwestern point of the continent, as well as the longest peninsula in South Africa. Also considered a Natural World Heritage Site, here you will find more dramatic scenery as endless ocean views. 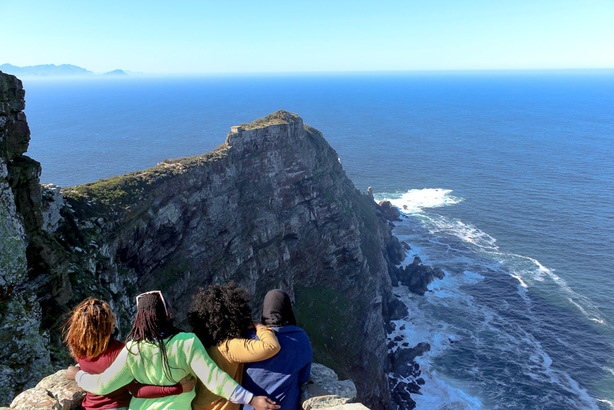 Not just pretty to see, but at Cape Point, you can also visit the old lighthouse, board the Flying Dutchman Funicular, walk the shipwreck trail, dine at the Two Oceans Restaurant, braai, picnic, or explore the deserted beaches and glorious tidal pools.

If it’s world-class beaches you’re looking for, Cape Town hosts a huge selection of beaches to explore from Camps Bay near the city centre to Diaz Beach way down the peninsula. You could spend a week in Cape Town and not manage to fully explore all of its beaches.

To explore all this natural beauty, the climate in Cape Town is that of a year-round, mild Mediterranean one - gracing us with long summer days to explore all that the city has to offer. 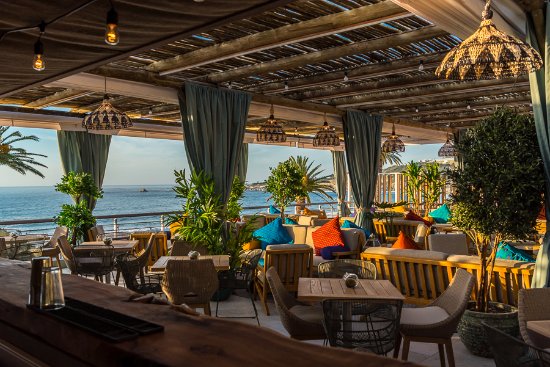 The resulting late sunsets with consistent temperatures in the mid-twenties mean that you can explore all-day-long in a Mother’s City summer.

The history of South Africa, the Cape, and Cape Town city itself is a long, important and sombre one. From the Khoi-San who lived across the southern reaches of the continent for hundreds of years, to the colonisation and resulting slave trade that introduced Indian, Indonesian and the Middle Eastern populations to the area, and of course South Africa's apartheid history which can never be overlooked. 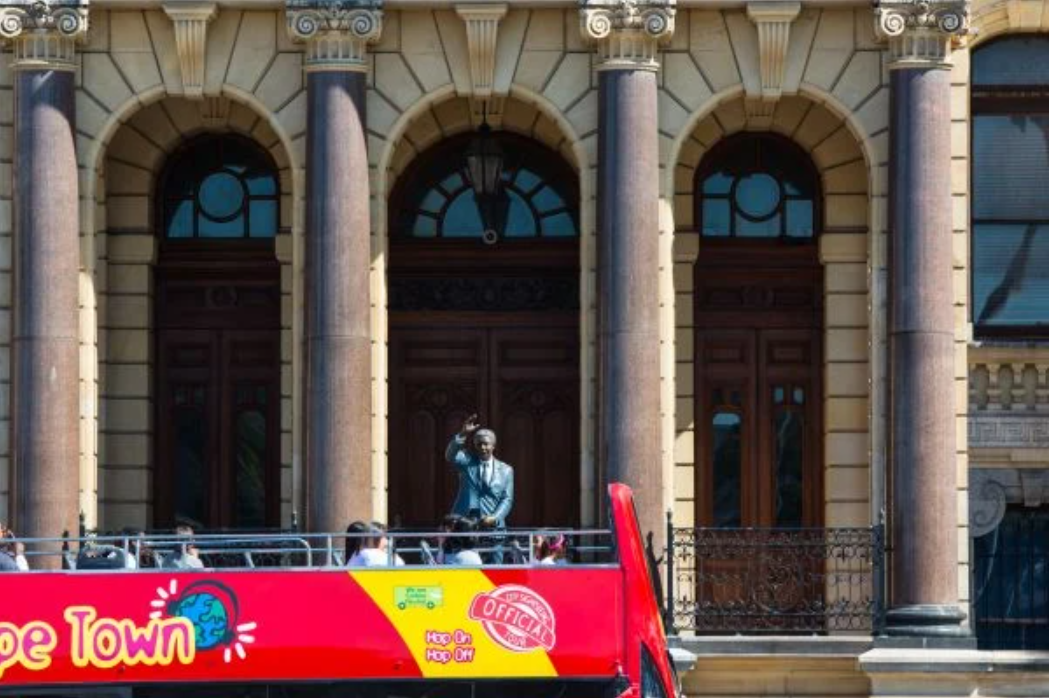 Of all of this dark yet moving history, Cape Town is perhaps most famously known for being home to the inspirational South African president and national treasure, Nelson Mandela.

The Bo-Kaap is a colourful hub of history, culture, music and flavour. Established as a township during the colonisation of the Cape, slaves were brought to Cape Town from across Africa, India, Indonesia and the Middle East, creating a new combination of culture. 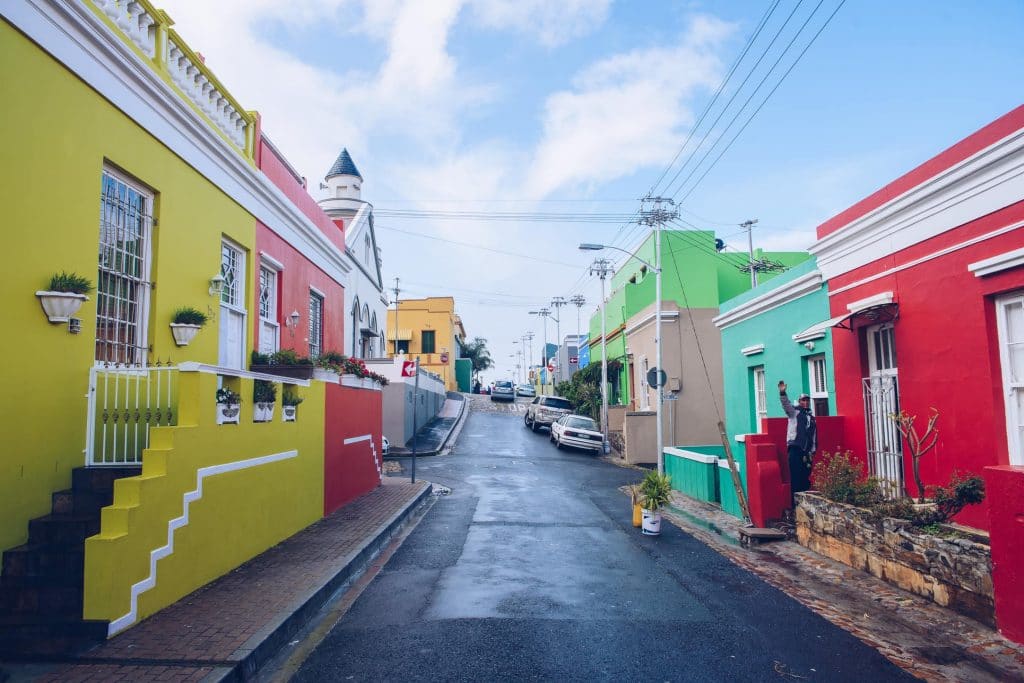 Known for its brightly coloured houses, Bo-Kaap lies on the slopes of Signal Hill, just above the city centre at is the epicentre of Cape Malay culture. This created the unique flavour of Cape Malay cooking, as well as the tradition of the annual Cape Town Minstrel Carnival, otherwise known as the Tweede Nuwe Jaar (Second New Year).

You can learn even more about this vibrant history on foot with one of our free guided walking tours.

South African wine is viewed among the best (and most affordable) in the world, with the most famous region probably being Constantia Winelands in the Cape which dates back over 300 years.

Enjoy the Cape Winelands with friends

In Cape Town - you can explore wine routes, wine festivals, wine estates and wine tasting at some of the nation's most prestigious estates. And better yet, explore them with City Sightseeing and our various wine tours.

Cape Town is no doubt the undisputed culinary capital of South Africa. It is home to some of the country’s best and most inventive chefs and has proven itself by winning the Condé Nast’s Readers’ Choice Awards as the best food city in the world a couple of years ago. 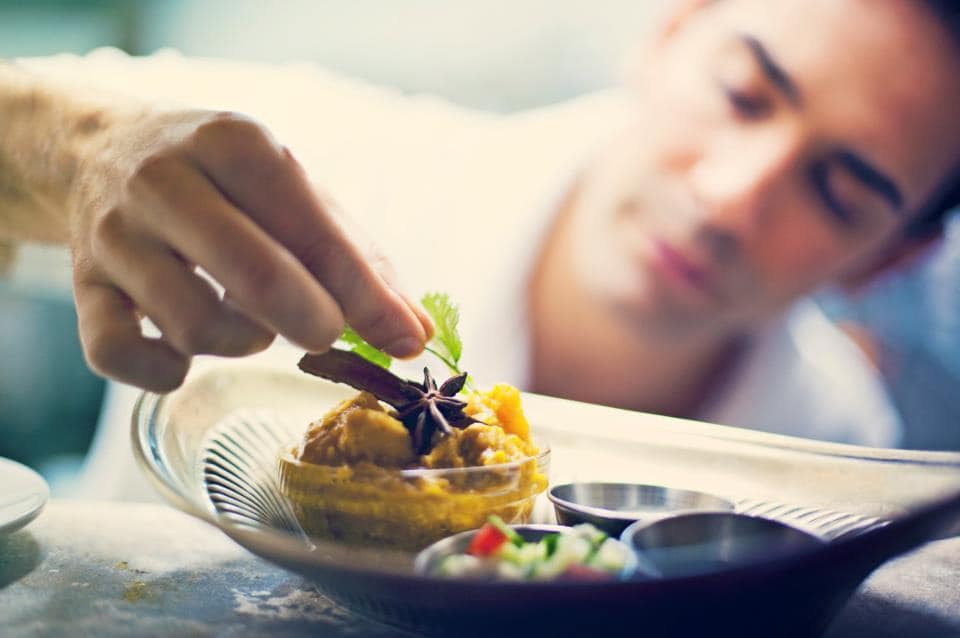 Being home to iconic mountain ranges, stunning natural wonders, thrilling landscapes and ocean vistas, Cape Town offers no shortage of adventures. Known as the adventure capital of South Africa, the lifestyle of locals and visitors alike centres around the outdoors and an active lifestyle.

Find something for every member of the family like hiking, diving, cruising or climbing, to paragliding, abseiling, kloofing or shark-cage diving for the adrenaline junkies out there.

With so much on offer, the city of Cape Town has endless attractions for people from all over the world, making it well worth a visit for the authentic Cape Town experience.