View All Tours
Fun on the FUNICULAR at Cape Point

The Cape of Good Hope Nature Reserve at Cape Point is one of the Cape’s most popular tourist destinations. While Cape Point is often thought of as the southernmost point of Africa, that title is actually held by Cape Agulhas to the East. Cape Point is, however, the most southwestern point of the continent, and the longest peninsula in South Africa.

From the pristine beaches and abundant wildlife to the picturesque hiking trails and maritime tales, Cape Point makes for a wonderful full-day destination for locals and travellers alike. If nothing else, the dramatic landscape of mountains-meeting-the-sea, in a clash of steep cliffs, tumultuous waters, and ocean horizons as far as the eye can see - the trip is well worth the 60-kilometre journey out of town.

The Cape Point Nature Reserve covers 7 750 hectares and is home to 250 different bird species, 1 100 indigenous plant species, and a wide variety of wildlife from the nearly extinct bontebok to the deadly Cape cobra. The incredible diversity here also boasts an impressive collection of fynbos; the smallest but richest of the world’s six floral kingdoms.

From the car park, it is a short but steep walk up to the old lighthouse at Cape Point to fully appreciate the immense panoramic views of the ocean, both peninsula coastlines, steep cliffs and the picturesque Dias Beach. But, if the idea of ‘steep’ doesn’t strike you as ideal, then you can also reach this viewpoint aboard the mountainside railway known as The Flying Dutchman. Sitting more than 200 metres above the sea, from here you can see endless ocean in every direction, and it's even possible to see all the way to False Bay on a clear day. 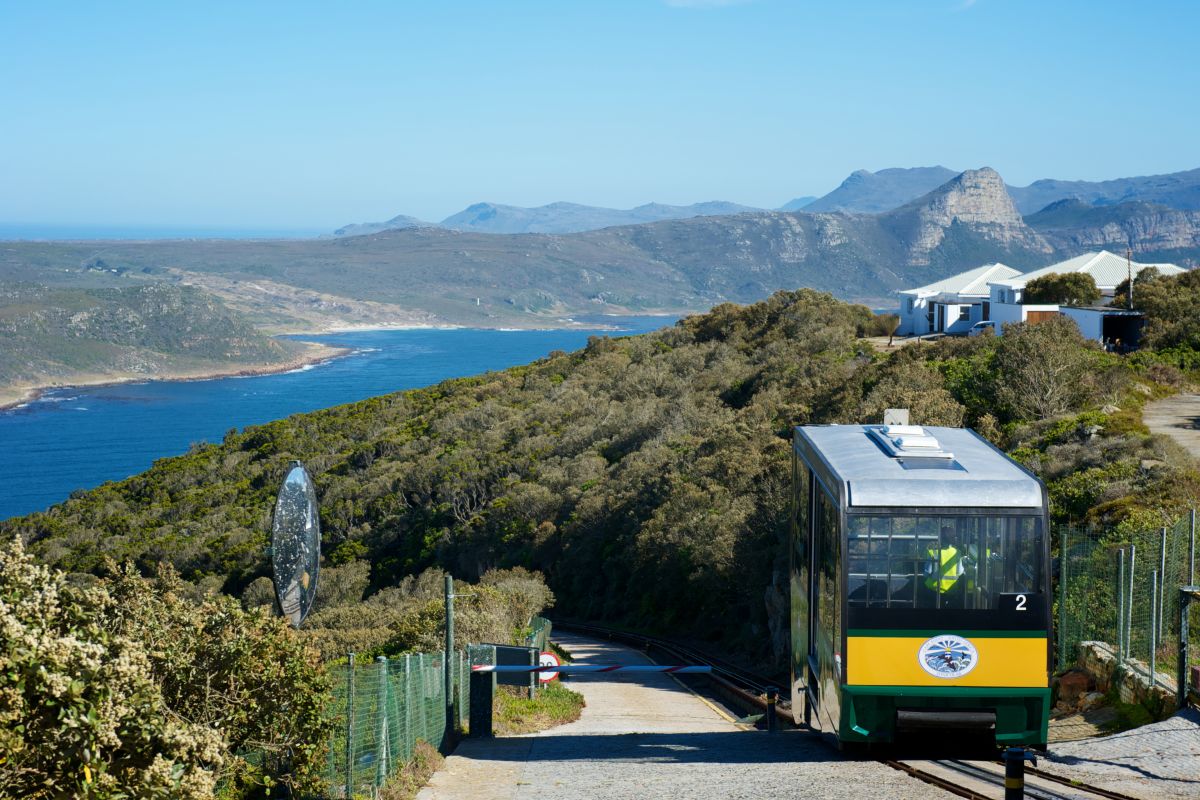 Operating by cables with ascending and descending counterbalanced cars, the environmentally-friendly funicular is the only commercial funicular of its type in Africa. Now far evolved from the original mountainside diesel bus, the Flying Dutchman departs every three minutes from the car park to the view site near the upper lighthouse along an almost 600-metre track through dense fynbos.

Named after the legend of a ghost ship haunting the area, the 40-seater carriages are locally made, designed, and can transport up to 450 people an hour.

LEGEND OF THE FLYING DUTCHMAN

First discovered by Portuguese explorer Bartholomeu Dias in 1488, the Cape Point also offers a rich maritime history and is now a protected World Heritage Site. Initially named Cabo Tormentoso, or the Cape of Storms, the point is known for its treacherous and challenging waters, proving its cunning through the 26 sunken ships that now lay here eternally.

The most famed of these remains are those of the famed ghostship of the Flying Dutchman. As legend has it, the ship was captained by a Dutchman, Hendrik van der Decken, and was headed home from Batavia (now Jakarta) to Holland in 1641, however, the Cape’s notorious stormy weather had other ideas.

Legend of the Flying Dutchman Ship

The ships sails were shredded, waves flooded the deck, and the terrified crew pleaded for van der Decken to turn around, but the captain refused to submit to the elements. He lashed himself to the wheel and swore that he would sail around Cape Point, even if it took him until Doomsday.

The ship inevitably went down, but as the story goes, van der Decken’s wish to round the point was finally granted that night, as he and his crew have now been completing the treacherous journey for over three-and-a-half centuries.

The ship has since been immortalised by mariners’ accounts and by a number of sightings over the past centuries; of a ghostly ship that glows red in the night and has a crazed captain at its helm. The phantom ship is also said to let down row-boats with ghostly men aboard that approach passers-by, desperately seeking a Good Samaritan to take their letters back home to their loved ones. Legend has it that the poor folk who entertain these pleas are then themselves eternally doomed. 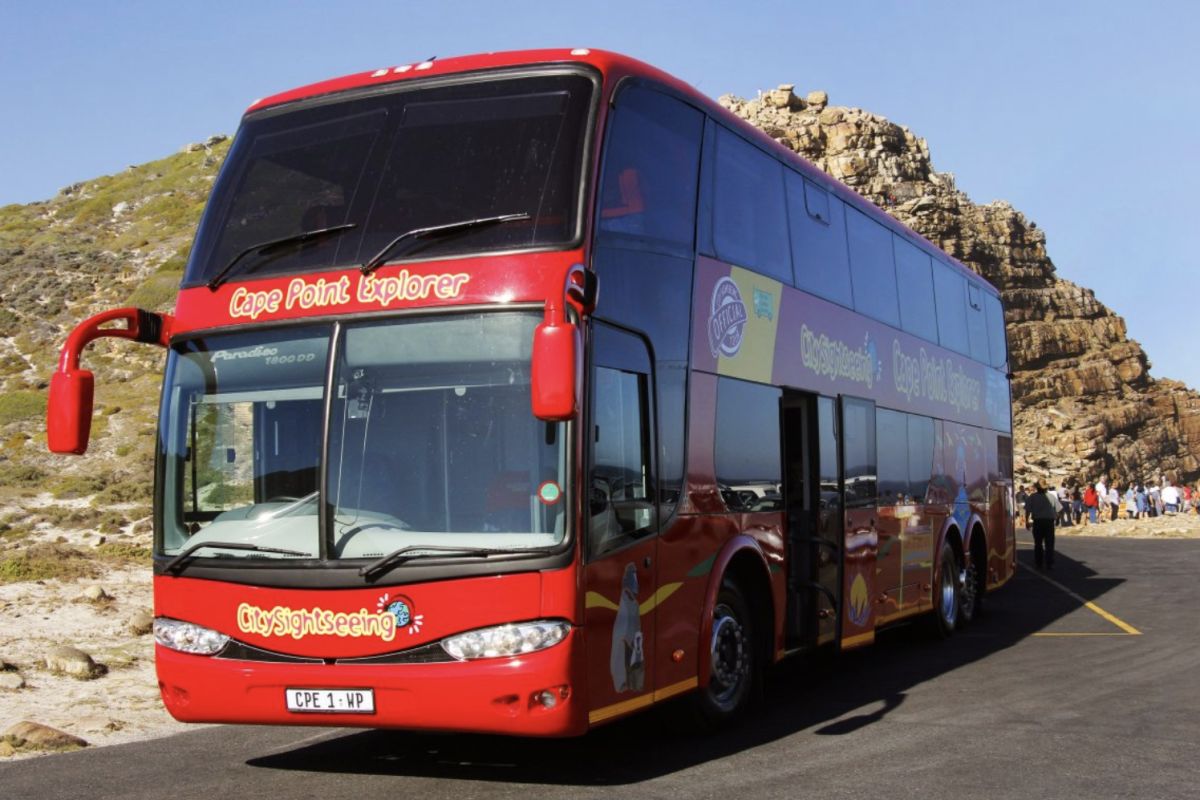 Find some more great things to do at Cape Point with these inspirational ideas:

●     Find Your Way in the Beauty of Cape Point

●     See Cape Point and the penguins at Boulders Beach

●     Spend a day on the Cape Explorer Cape Point Tour