View All Tours
5 Fun facts about your FAVOURITE BIG 5

After just a short 10 minute drive out of the city centre of Johannesburg, you can find yourself transported into the fascinating animal kingdom residing at the Johannesburg Zoo. Dedicated to the accommodation, enrichment, husbandry, and medical care of wild animals, this impressive 54 hectare property is home to 380 species, and over 2 000 specimens of animals. But, perhaps the most impressive of all, South Africa’s famous quintet - the Big 5. 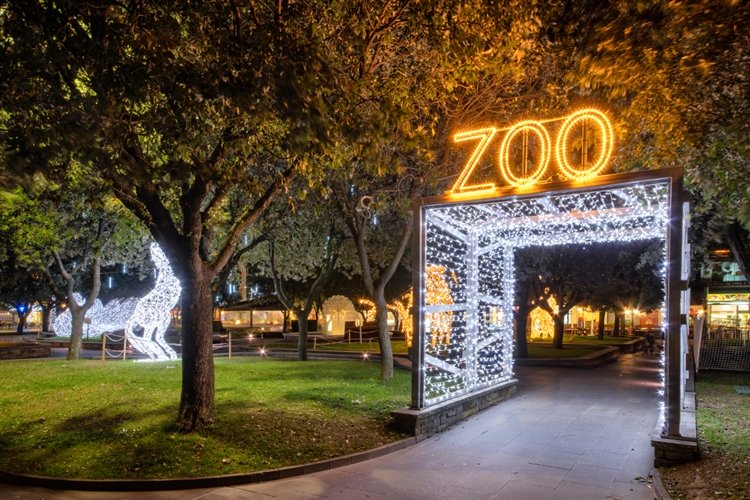 This term classifies 5 different African species including lion, leopard, rhino, elephant and buffalo. A common misconception is that they were called such due to their impressive sizes, but in actual fact, the phrase "Big 5" was coined from big-game hunters and refers to the five most dangerous and difficult animals in Africa to hunt.

This name has since become known world-wide and demands respect for the power and awe of these magnificent ‘beats’, but there is so much more to appreciate than the obvious danger. 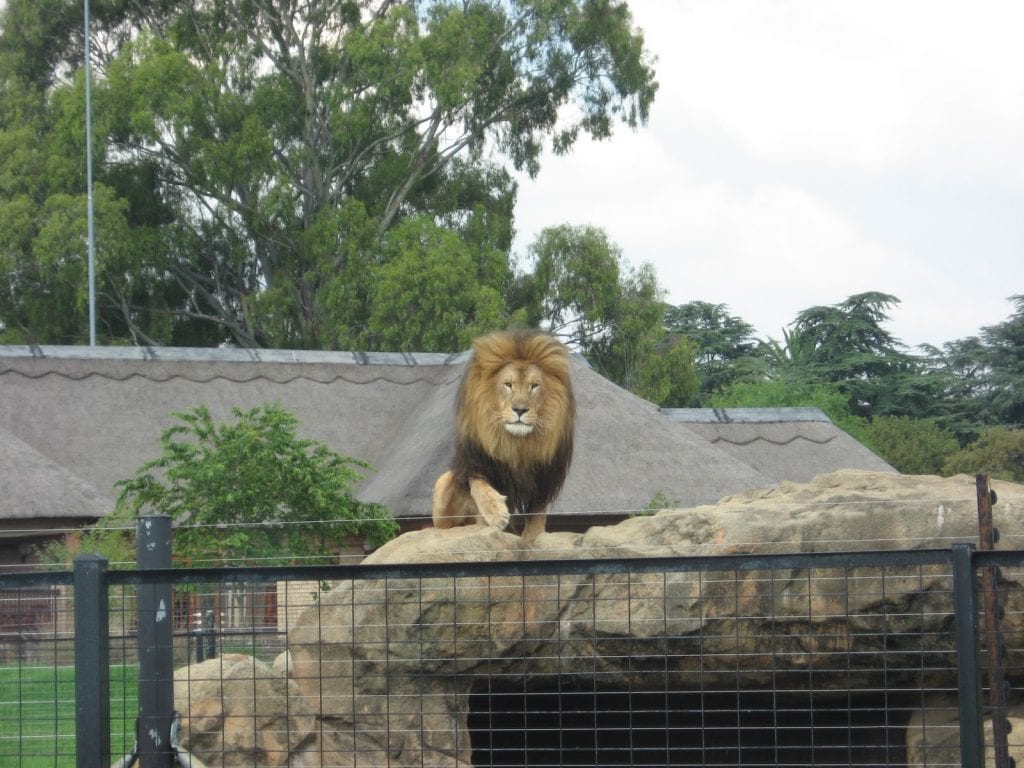 Not just in South Africa, but the largest of the African cats, and the second largest in the family Felidae, with tiger being the largest. The heaviest lion ever recorded weighed-in at an astounding 375 kilograms.

JHB Zoo is one of the few places in the world where you can see white lions. This rare color mutation is a phenomenon known as Leucism, a rarity where a recessive mutation in the gene causes the lion’s coat to vary from near-white to blonde while their skin and eyes retain their natural pigment.

Big cats have unique eyes in that they have round pupils, instead of the vertical slits found in domestic cats. Round pupils are better to focus clearly on larger prey, and also filter in more light for better night vision.

Lion’s practice one of the most complex communication behaviours of any of the cat family. They make a variety of calls which include roars, grunts, moans, growls, snarls, meows, purrs, hums, puffs and woofs.

By far the most sociable member of the cat family, lions can be found living in prides of up to 30 individuals. This is determined by the availability of food and water. If resources are scarce, the pride becomes smaller. 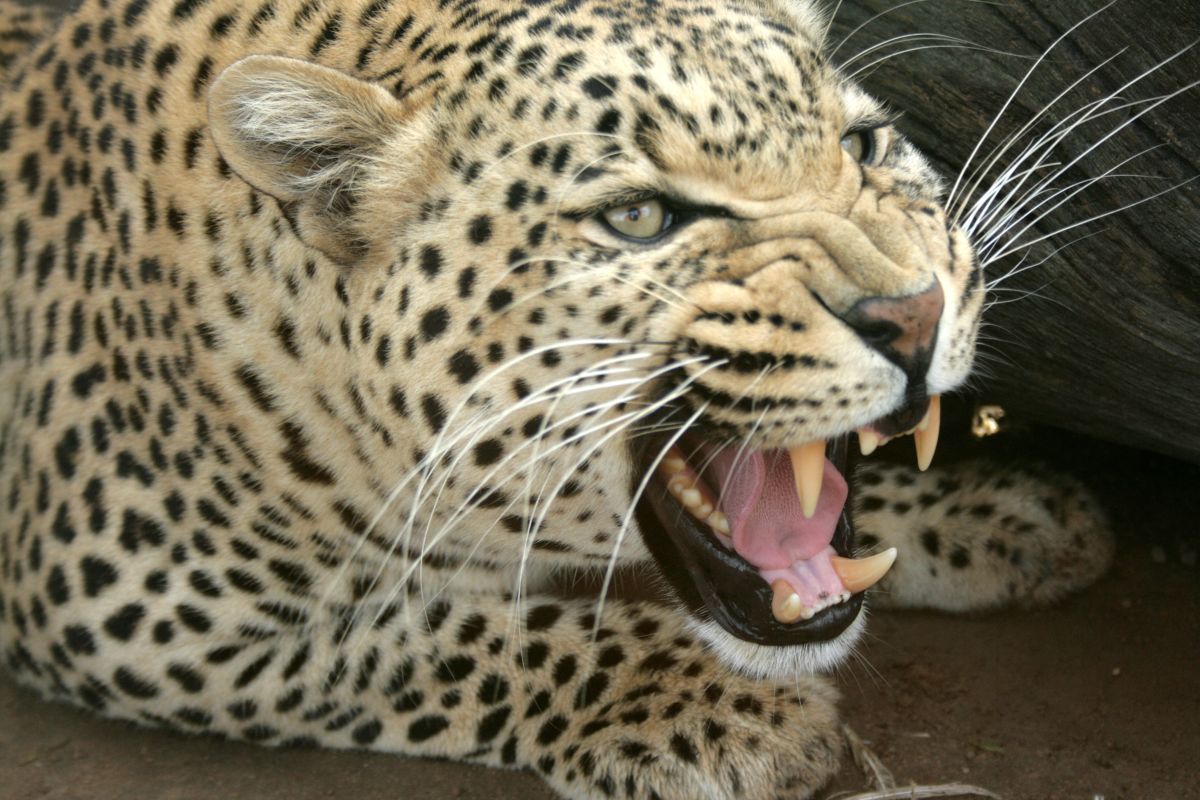 Solitary by nature, leopards spend most of their time alone unless , and patrol large territories. Crossing territories is usually only tolerated to cross territories for mating or raising cubs.

Leopards are pound-for-pound the strongest of the big cats. They are capable of carrying animals heavier than themselves, and even dragging them into trees. This ‘tree lardering’ protects the carcass against scavengers and allows a few days of undisturbed feeding.

Even though usually solitary, leopards communicate through a number of distinctive calls. Like their domestic counterparts, they don't roar but rather bark, snarl, hiss or growl when angry, and then purr when happy and relaxed.

The black leopard is a very rare sighting in parts of Africa, but is not indicative of a separate subspecies. This is due to a dominance of the dark-coloured pigment in the skin known as melanism (the opposite of albinism).

To tell the difference between a leopard, a cheetah and a jaguar you need to look at their spots. Leopards have rosette spots on their body and solid black spots on legs, head and sides, while cheetahs have a distinct black facial stripe, and jaguars have smaller spots inside their rosettes. 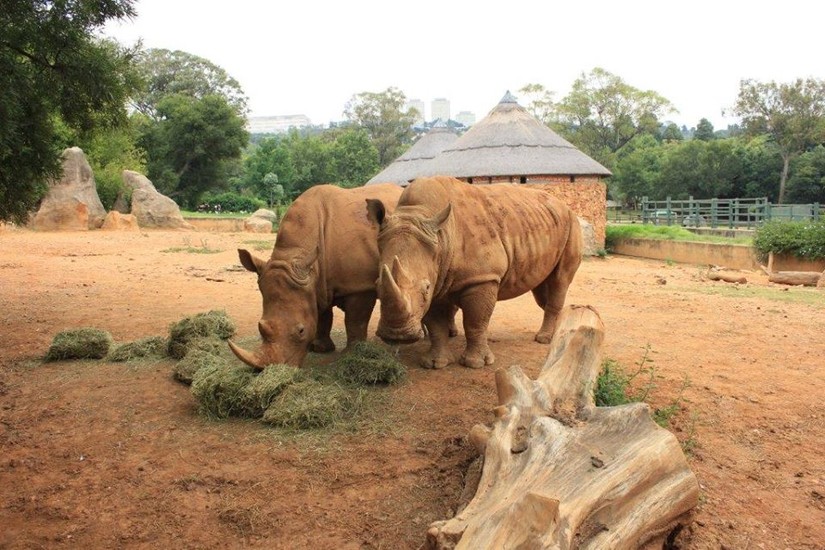 A common misconception is that the larger white rhino is the one found in the Big 5, however due to its meaning of ‘dangerous animals to hunt’, the smaller black rhino is the one who receives the Big 5 status.

The demand for rhino horn across the world has made poaching the main threat to the continuing survival of the species. Made of keratin, the horn has no proven medicinal value but is still used in traditional medicines and is considered a status symbol in many Asian countries.

Even though a black rhino’s skin can be up to 5 centimetres thick, it can still sunburn and is susceptible to bad bug bites. Wallowing in mud acts as a natural sunblock, a cooling agent and helps evict parasites.

Rhinos have very poor eyesight, but have fantastic hearing and a great sense of smell. They may struggle to spot something further than 30m away, but will pick up a sound or a smell at much greater distance

Surprisingly, the closest living relatives of a rhino are not elephants or hippos, but rather horses, zebra and tapirs. This is because they all belong to a group of mammals called odd-toed ungulates. 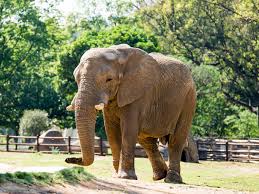 Already the largest and heaviest living land animal in the world, the largest elephant on record was an adult male who stood at 3.9 metres and weighed over 10 tonnes. To put this in perspective, the average car weighs 1.8 tonnes, an average one-story home is 2.5 metres tall.

Elephants have no natural predators, yet the main risk to their livelihood is man. Poaching for the ivory trade is the biggest threat to their survival despite a ban on international sales ivory in 1989.

The closest extant relatives to an elephant is unexpectedly dugongs, manatees and hyraxes. Though they look and act radically different, they share a common ancestor, Tethytheria, which died out more than 50 million years ago - long enough for the animals to travel down very different evolutionary paths.

An elephant’s large, thin ears measure roughly the size of the surface of a double bed, and are made up of a complex network of blood vessels that - when flapped - act as big fans, cooling the blood that runs close to the surface behind their ears.

Elephants are extremely intelligent, emotional, self-aware and highly social creatures. Along with an incredible memory, they have been documented to express grief, joy, compassion, self-awareness, altruism, and even play. 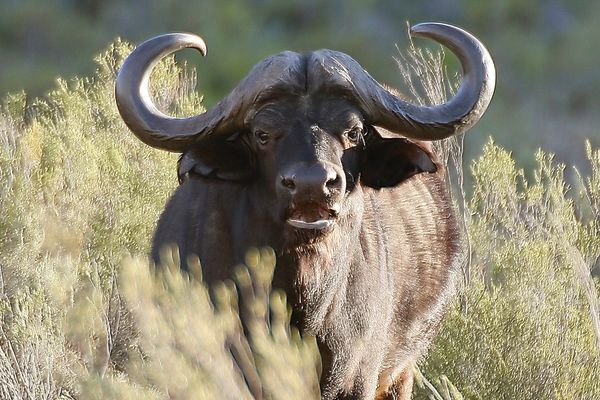 Buffalo are known to be extremely social and live in large, mixed herds anywhere between 15 and 2 000 individuals.

Horns are the most characteristic feature of a buffalo and can help distinguish the age and sex of an individual. When faced with predators, the herd will form a circle around younger, older or weaker animals, exposing their large and sharp horns as intimidation.

African buffalo are very aggressive and kill more hunters than any other species. They are even known to kill lions, and can seek out and kill lion cubs as preventative punishment. This kind of violent and unpredictable behaviour has earned the nickname “the black death”.

Buffalo live in big herds and act as lawnmowers for smaller grazers who are unable to digest the tall grasses or reach the shorter, more palatable grasses underneath, making them vital in the ecology of the grasslands.

Buffalo have a fascinating symbiotic relationship with oxpeckers as the birds keep the buffalo’s hide lice-, flea- and parasite-clean while feeding themselves. 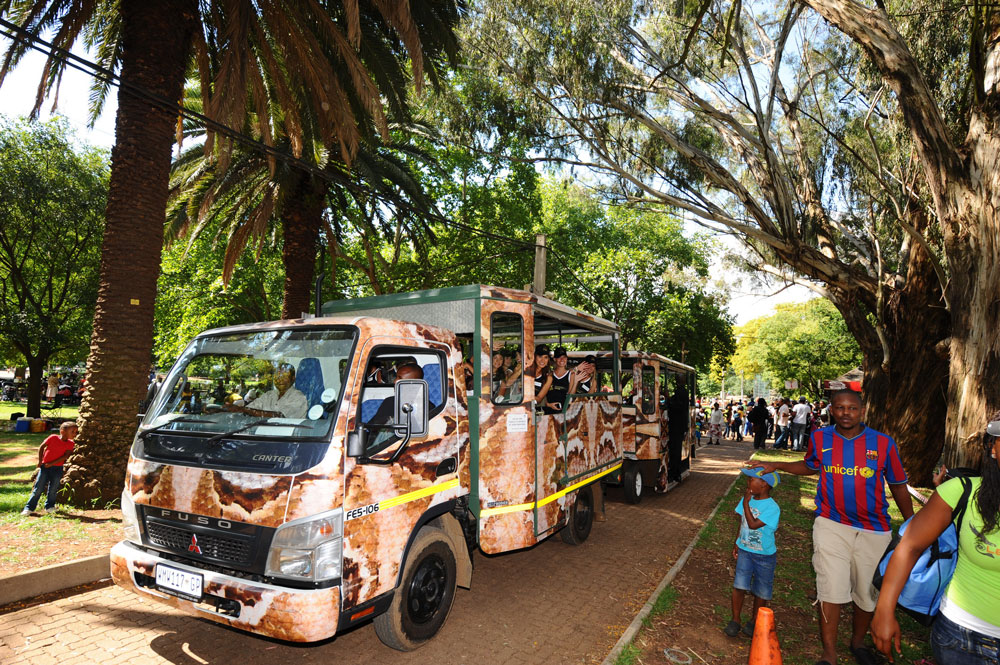 Seeing as there is so much more to these magnificent animals than you may have thought, you should stop in at the Johannesburg Zoo to see them for yourselves and learn even more.