Summer is the best time to cool off with a cruise along Cape Town’s deep blue coast, with a chance of spotting some of the Western Cape’s most famous aquatic wildlife as they return to warmer waters. Put on your coolest shades and sun cap before joining the best skippers for these popular Cape Town cruises. 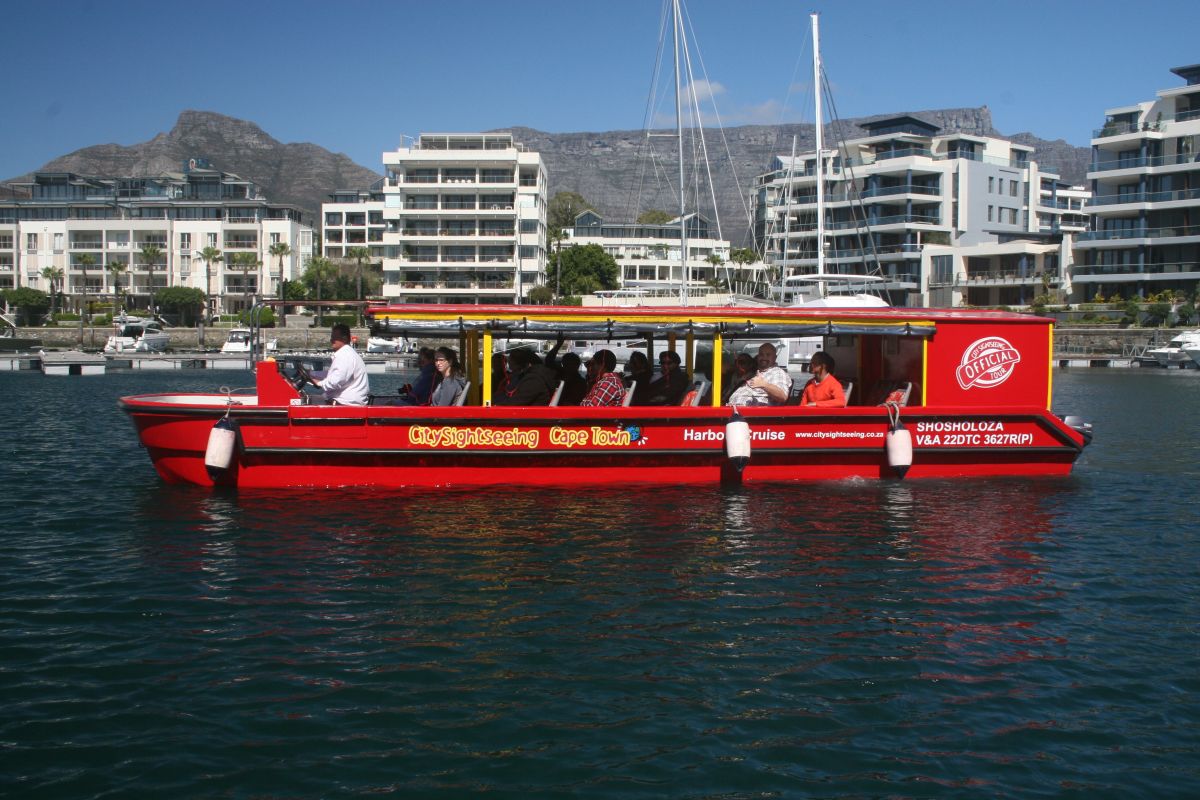 Climb aboard City Sightseeing’s red harbour cruiser at the V&A Waterfront to sit back and enjoy a guided tour of Cape Town’s working harbour and historical basins. Sailing through the harbour is a treat in itself, but you can learn all about the harbour’s iconic landmarks from your captain as the boat weaves through the basins, passing yachts and cargo ships as they traverse the busy waterways. You may even see some Cape fur seals showing off their aquatic talents to passersby.

Set sail on a pirate adventure aboard the Jolly Roger

All hands on deck! Gather your crew of salty sea pups to rub shoulders with the pirate crew aboard the family-friendly Jolly Roger Pirate Boat at the V&A Waterfront. Man the port bow and take in the views of Table Mountain from Table Bay, and keep on the lookout for dolphins, seals, and whales frolicking in the surf. And when you have worked up a thirst from singing sea shanties with the crew you can grab a drink at the cash bar on deck. 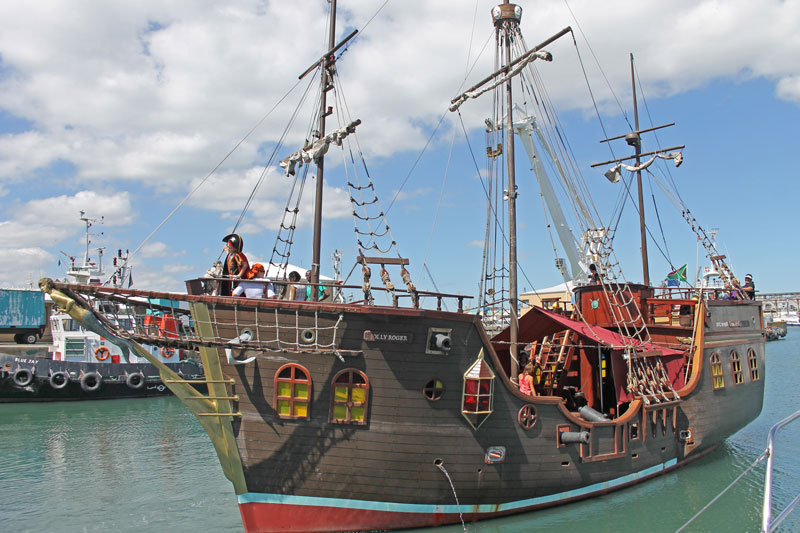 Meet and greet with the Cape fur seals with Drumbeat Charters

Here’s another one for the kids! Don’t forget to bring your camera as you bundle your kids onto the deck for a cruise to duiker island. Soak up the views of Hout Bay harbour and Sentinel Mountain before you arrive at the seal colony, where hundreds of Cape fur seals play in the swells and call to one another from the rocks. Just be sure to admire them from a distance, they won’t like being petted even for selfies.

From your place at the stern of a sailboat, gliding full sail towards the setting sun, Cape Town will steal your heart all over again. With the sun’s last rays casting Table Mountain in dramatic shadow against the canvas of the dusky sky, you can make a toast to the evening ahead, sipping on complimentary champagne. Spend an hour basking in the cool evening air and drinking up the views with a friend or special someone, before the sailboat makes it return to port.

The red water taxi’s don’t just let you cruise the harbour strip, but they get you from point A to point B! You can find the red cruisers at the jetty behind the Two Oceans Aquarium, and once you have climbed aboard you can just relax and take in the views from the canals as they wind their way through the foreshore to the CTICC. It’s perfect for those visiting the convention centre or staying at the seaside hotels.

Have your hair blown back on a Big 5 Ocean Safari

Strap in to your life jackets and hold onto your hats as the Ocean Experiences speed boat whisks you off into the blue in search of Cape Town’s aquatic residents. You will have the chance to spot African penguins, bottlenose dolphins, Cape fur seals, and in the right season, you can potentially find sunfish and Southern right whales. Just put on plenty of sunscreen for this adrenaline-pumping adventure! 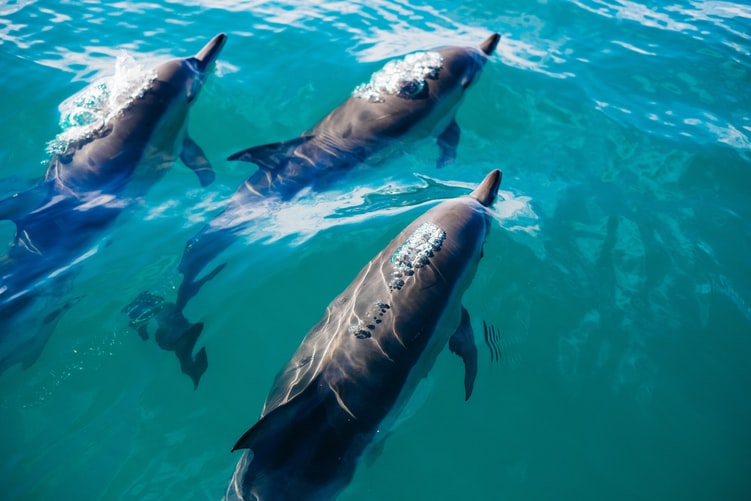 These are just a few of the cruises you can embark on in and around Cape Town. There are even shark spotting cruises for the more adventurous, with potential to go shark cage diving. Or you can go whale watching on a whale spotting cruise.