With a long, rich, sordid and yet triumphant past, Cape Town has a whirlwind of museums, memorials, heritage sites and ruins to visit. If you know anything about Cape Town, you probably know about the Castle of Good Hope, Robben Island or the Mount Nelson Hotel, but what about some of the other historical gems dotted around the city?

We’ve found a couple of fascinating stops to visit that might not get the spotlight they deserve - but are equally as important to the long past of the Cape.

Located in the historical neighbourhood of De Waterkant (Stop 4 and 5), once known as District One, was a Dutch Reformed cemetery during the 17th and 18th centuries, holding unmarked graves for those not deemed worthy of a proper burial. This included slaves, sailors, the poor, and indigenous Khoi, and those executed by the Dutch settlers.

The Prestwich Memorial and Memorial Gardens were established after over 2 000 graves were uncovered while excavating for urban development in 2003, to pay homage to those who lost their lives centuries ago. 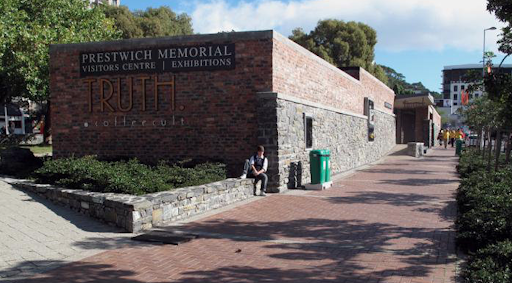 The Memorial holds an ossuary in which the exhumed bones are preserved, as well as interpretive displays that celebrate the historical heritage of the Western Cape, the story of District One, the history of slavery, forced removals and the apartheid regime.

The Cape was one of the first countries in Africa to be colonised by Europe, therefore creating a portal for the advancement of western medicine through southern Africa. This became an important shift in the history of modern medicine, particularly as it emphasises both western and traditional medicine in the Cape.

The Cape Medical Museum (Stop 1) is housed in the New Somerset Hospital, built-in 1859 as the Old City Hospital for contagious diseases, and nowadays exhibits a historical account of the medical world since the early 19th century. Its displays include fascinating relics from the early days of pioneering modern medicine, including turn-of-the-century reconstructions of consulting rooms, a dispensary, dentist’s room and operating theatre. 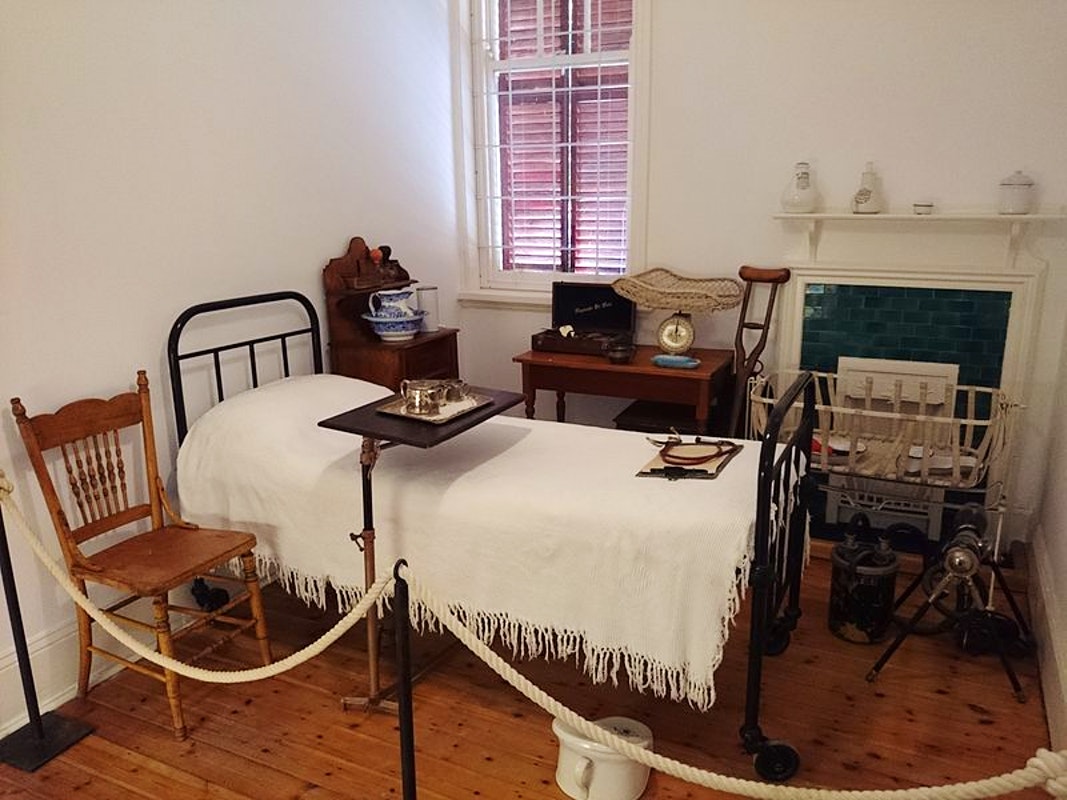 The Heart of Cape Town Museum

Cape Town is the famed destination of the world first successful heart transplant - pioneering the medical world into a new frontier. Regarded as one of the greatest moments in medical history, the Heart of Cape Town Museum is dedicated to the world’s first successful heart transplant and honours everyone who played a major role in a surgical feat.

The displays in the Groote Schuur Hospital that was founded in 1938 are made up of fully restored, original operating rooms laid out as they were on the day of the operation. It also includes a timeline of events that led up to the operation, and exhibitions honouring the famed surgeon - Christiaan Barnard, the patient Louis Washkansky, and the donor Denise Darvall. 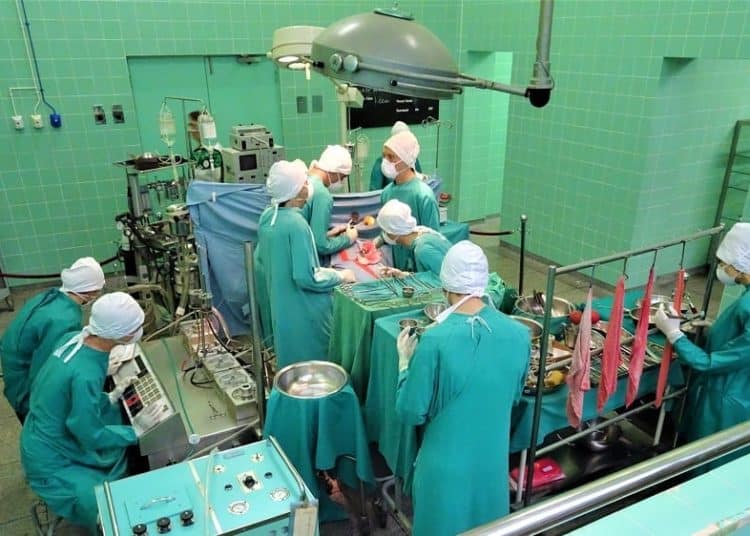 This museum is not on one of our direct routes, but a free shuttle is available to transport you between your hotel and the museum.

Dedicated to creating a new appreciation of diamonds, the Cape Town Diamond Museum (Stop 2) was donated by acclaimed jeweller Yair Shimansky to pay tribute to the world’s most precious gem, the diamond.

South Africa became one of the world’s top diamond producing countries, and its wealthy contribution changed the world diamond industry forever. Here you can witness a 3.3 billion-year-old story unfold from its creation at the core of the Earth, to the mine, and eventually, to the completed polished stone set in your precious jewellery creation.

Unearthed during development in the 1990s, much of Chavonnes Battery was unfortunately demolished in 1860 to help build the Alfred Basin, but the remains have now been carefully excavated. 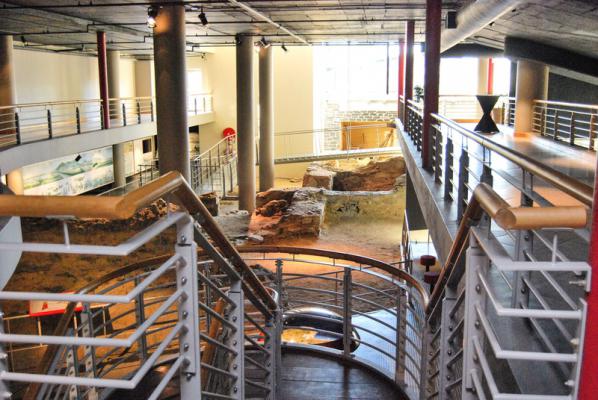 Now a museum, it tells a tale of postal stones, seafarers, shipwrecks, explorers, convicts, slaves, soldiers and the burghers of the Cape, and hosts contemporary art exhibitions, offers guided tours, venue hire and even cannon firing.

This well-known area of the city is a historic area that became home to many Muslims and freed slaves after the abolition of slavery dating back to 1768.

Still standing in its original form, the building was declared a National Monument in 1965 and restored in the 1970s. Housed in what is known as the oldest house in Bo-Kaap (Stop 6), the Bo-Kaap museum is furnished with original 19th century antiques to depict the lifestyle of a Muslim family at the time. 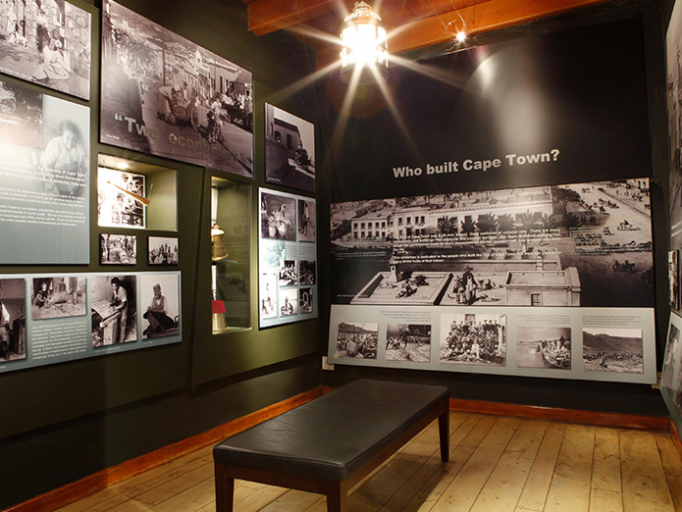 The museum documents the history of the Cape Malay people and their contribution of skilled craftsmen and scholars to the Cape, and photographs and pictures depicting the lifestyle of this community are exhibited along with other items of interest, such as the Cape fish-vendor’s horn.

So, let us join you on your journey while you visit one of these hidden gems and discover something new.