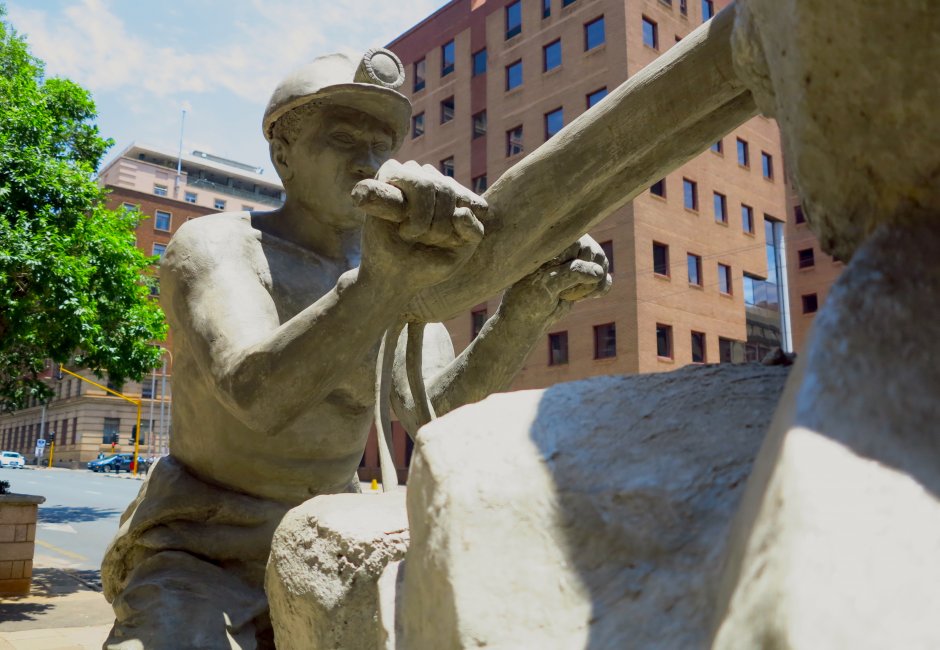 Self-walk through an open-air museum

Main Street Mall runs along the heart of Johannesburg’s corporate mining district. It's home to the offices of some of the world’s largest mining companies and along the street is a very informative outdoor museum that portrays the history and legacy of mining in South Africa.

Take a stroll through this area and look out for the following: