Heritage day is to be celebrated with family and friends, be it with a traditional braai or spending the day exploring Cape Town on the City Sightseeing red bus. Take the whole family on a tour of the historic Mother City onboard one of our open-top double-decker red buses, all the way from the bustling V&A Waterfront to sunny Camps Bay. Top it off with a tour of Cape Town’s historic working harbour onboard one of our popular red harbour cruises. 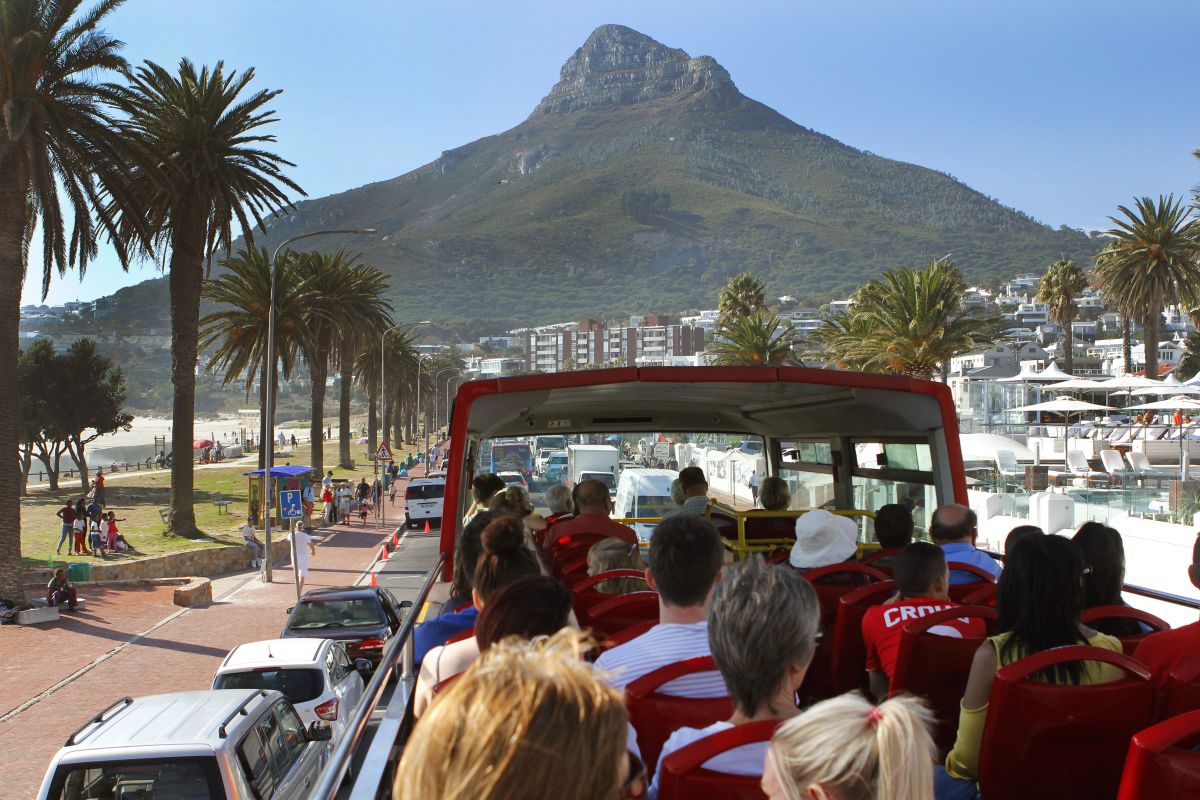 The Heritage day special runs from the 21st to the 24th of September 2019. Purchase a Classic Hop-on Hop-Off bus ticket for only R245, and to sweeten the deal you get a FREE harbour cruise ticket. The 3 for 1 kid’s special can work in conjunction with this, meaning you get 2 classic kids bus tickets and harbour cruise tickets for free.

The classic ticket is valid for a single day and allows you to travel on one of the 4 bus routes; the Red Route to Table Mountain, the Blue Mini-Peninsula Route to Hout Bay, and the Purple Wine Route through Constantia. In addition, the Yellow Route has just opened for the buzzing sunny season, taking you through Cape Town’s historic city centre.

Explore your Cultural History with the Heritage Day Bucket List

We recommend starting your Heritage day adventure at the V&A Waterfront, where the main City Sightseeing bus stop is located. Added bonus? Many of the best attractions are just a stone's throw away from this hub of popular Cape Town activity.

Your first port of call should be to redeem your free harbour cruise at the jetty behind the Two Oceans Aquarium. Climb aboard with the whole family to travel through the Victoria and Alfred basins, rich in nautical history. Be sure to bring your camera, the resident Cape fur seals love to show off! 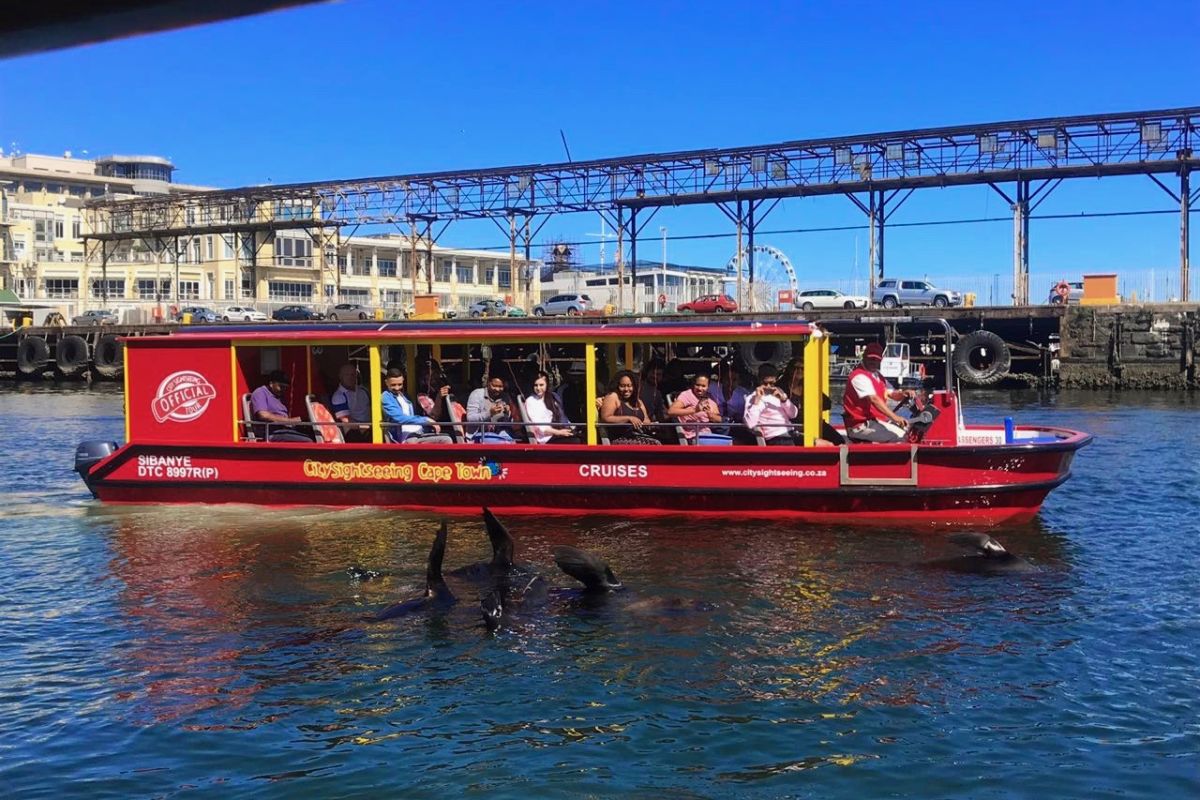 Make your way back to City Sightseeing through Nobel Square

Take the opportunity to commemorate our triumph over Apartheid by visiting Nobel Square. These imposing bronze statues depict the likeness of the South African Nobel Peace Prize Laureates who fought to overcome Apartheid. This includes President Nelson Mandela, the father of freedom and democracy. Don’t miss a chance to pose with these famous statues. 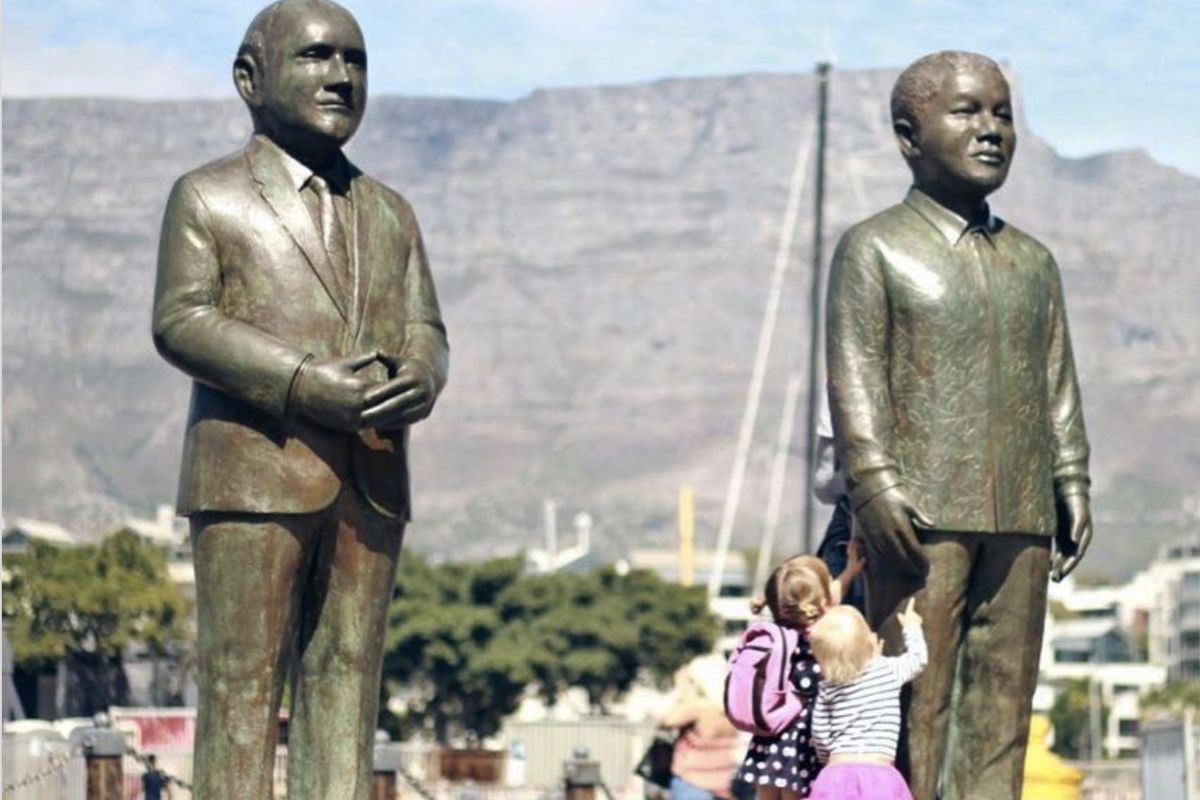 Pay a visit to the incredible Zeitz MOCAA

No trip to the Cape Town Waterfront is complete without a visit to the old grain silo, nestled in the heart of the Silo District at STOP 2. A heritage site of industrial history and once the tallest building to dominate the Cape Town skyline, the silo was lovingly converted into a contemporary art museum, with exhibit halls cut into its humblingly massive concrete cylinders.

The Zeitz MOCAA is the largest contemporary art museum in the world, with 6,000sqm of dedicated exhibition space. It’s a fantastic museum to explore, and you can even enjoy some artfully crafted delights from Zeitz Food.

You can purchase your museums passes here. 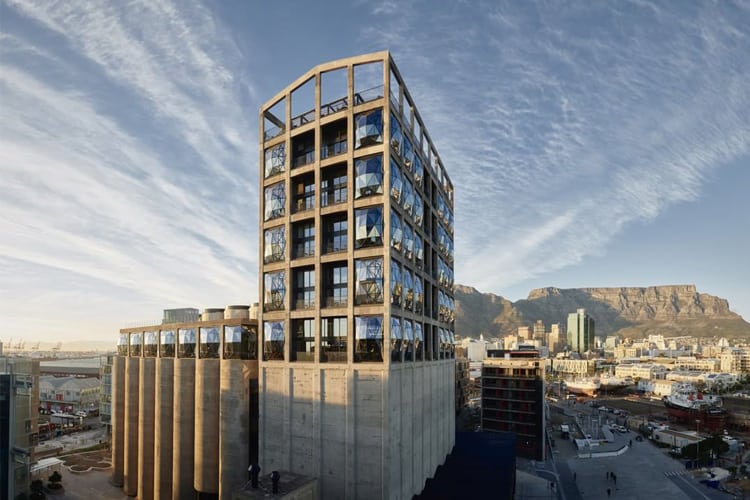 Hop on the bus after your trip to the Silo District to get to our next big ticket office at STOP 5 on Long Street, where you can hop back on the bus to explore the historical Yellow Bus Route through the city centre.

The Downtown bus tour is a relatively short one, but it’s steeped in South African history. Take your pick of the many museums and historical landmarks that dot the route, such as the Iziko South African Museum and Planetarium, The Jewish Museum, the National Gallery, the SA Cultural History Museum, and St George’s Cathedral.

Between all these monuments is the magical Company Gardens. These picturesque inner-city gardens were used to provide fresh water and produce to the sailors who visited the Cape, often in desperate need of food after the long trip around the peninsula. The whole family will love the friendly local wildlife that call the gardens home, such as the famous squirrels, ducks, and cats.

From any of the nearby Yellow Route Stops you can hop back on the bus to explore the rest of the city, passing historical statues and timeless buildings along the way. The bus will even make a pass by City Hall, where you get to see the balcony where Nelson Mandela made his first address to the nation as a free man, a landmark moment in South African history. A lifelike bronze statue stands in his place today. The bus then goes on to stop at the District Six Museum, offering a window in the colourful culture of the district.

The last stop on the Yellow Route is the Castle of Good Hope, the oldest existing colonial building in South Africa. A bastion fort belonging to the Dutch East India Company, it now stands as a National Heritage Site, and a window into Cape Town’s beginnings as a replenishment stop for Dutch sailors. Take the time to explore the old castle with its museum, towering bastions, church, and infamous dark prison cells. 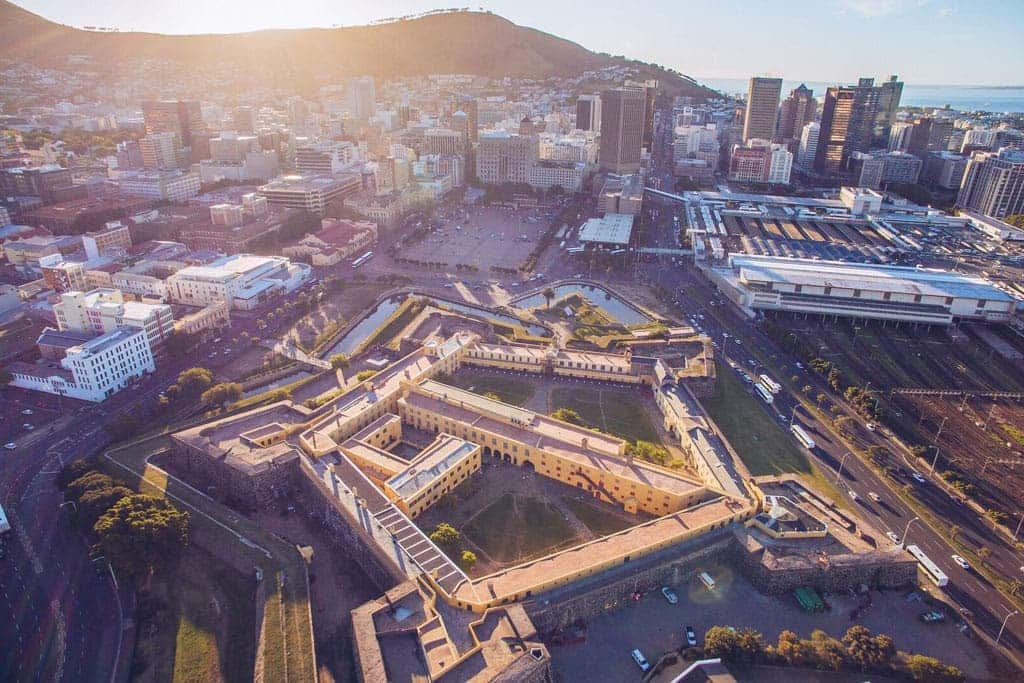 If you are into the flavours of our uniquely Capetonian heritage, you will be delighted to know wine has played an integral part of the Cape’s history. Hop on the purple route bus at Constantia Nek to take a tour of the vineyards, and ultimately arrive at Groot Constantia Wine Estate.

Take a guided tour of the oldest working wine cellar in South Africa, enjoying some exquisite wine tasting before exploring the old manor house and the modern cellar on a self-guided audio tour. Groot Constantia wines are a taste of South African winemaking history, taking you back to when winemaking was first born as an industry in the Cape. Like the royalty that sought them before you, be sure to buy a bottle of your favourite wine before you leave.

You can purchase your Groot Constantia tour tickets here. Book your tickets online to look back through time to the history of South Africa and Cape Town’s origins with City Sightseeing’s Heritage Day Tour and Bucket List. Use your classic ticket to explore any of the 4 Bus routes, and experience some of the other historical attractions in Cape Town such as the extraordinary Table Mountain, the colourful streets of Bo-Kaap, or the beloved Kirstenbosch Botanical Gardens.