View All Tours
Night on the Square - Green Market Square

The city is buzzing with the launch of a new night market at Greenmarket Square.  This square, located in the city centre between St George's Mall and Long street, is one of the liveliest hubs in Cape Town. It’s the second oldest public space in Cape Town, after the Grand Parade.

The origins of Greenmarket Square

It was founded in 1696, during the first century of the Dutch colony's occupation. It has served numerous purposes since its founding, some nobler than others. It began as a marketplace where fresh vegetables grown at the Company Gardens were sold. During the dry summer months, when the streams off Table Mountain ran dry, a well was dug here so that residents could get water.

The Burger Watch House, which served as the headquarters of the Cape Colony's citizen patrols, was built on the square in 1716. Men between the ages of 16 and 60 were compelled to work shifts here, patrolling the city and looking for fires. This structure was later renamed the Old Town House, and it still stands today on the plaza. It's a grand structure with pillars and a crest above the upper balcony.

When the Cape Town City Hall was built on the Grande Parade in 1905, Greenmarket Square fell into disuse, which peaked in 1950 when it was converted to a parking lot. It wasn't until the late 1980s that it reopened as a small flea market. It was home to a variety of vendors selling everything from clothing, accessories, jewellery to African curios, souvenirs, and crafts.

The square is now home to a new night market aptly named “Night on the Square”.  The market was borne out of the idea to reignite Cape Towns tourism industry and local economy by bringing life back to the city centre.

In an interview with IOL, the City’s JP Smith was quoted to say “We need to work towards the revitalisation of tourism, events and business in our city and this is why we are collaborating with entrepreneurs who want to achieve this goal.”  Night on the Square Operations Manager, Fatima Seedat, in the same interview said: “This initiative is a good example of public-private partnerships that create opportunities for emerging entrepreneurs and vendors in the city,”

The first market was held on Saturday, 25 September with a live concert and market in honour of Heritage Month and to unite South Africans from all walks of life.  It was a huge success.  Click on this link for a great video overview of the evening: Night on the Square

From the latest food crazes and budding fashion designers to captivating local musicians, this market has it all, and will become a regular feature and will have fun and entertainment for the whole family. 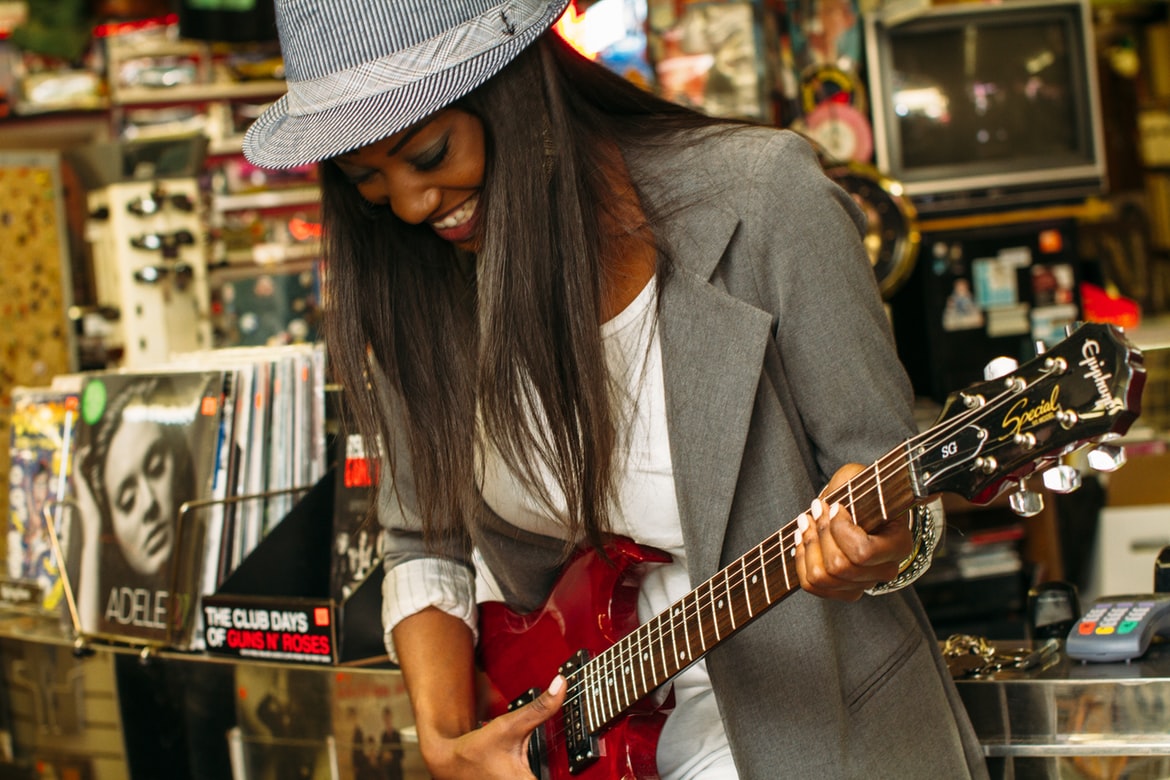 The next market is set for 30 October, with a Halloween theme, and they are currently taking applications for vendors.  Be sure to follow them on their Facebook page for updates.

Let’s support them and revive the tourism industry and local vendors in the city!